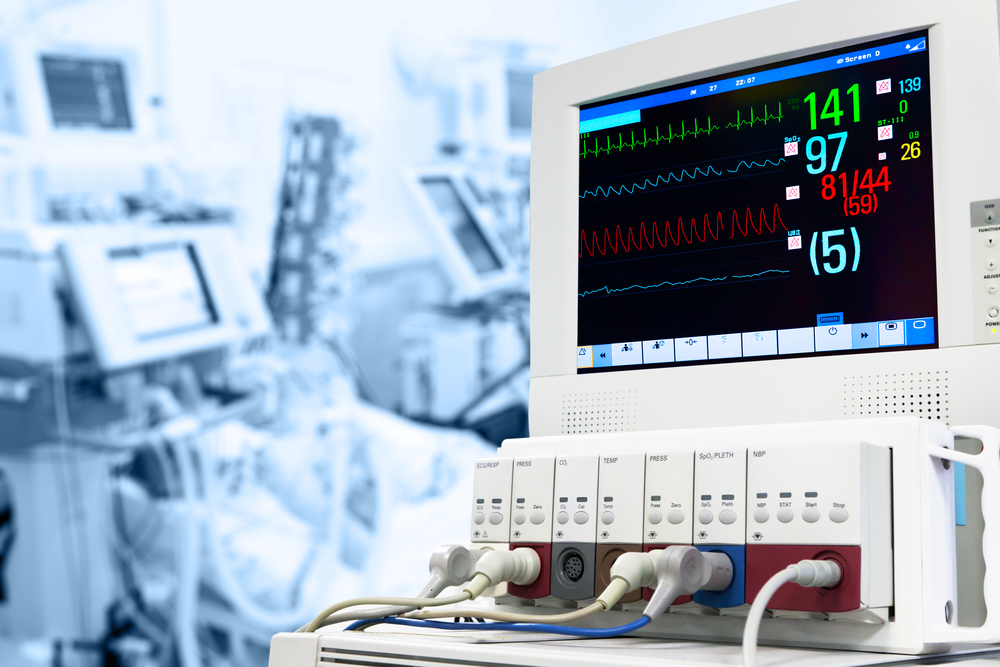 Minister of health has given his resignation as requested by his Majesty King Abdullah II Bin Al Hussein, after the calamity the Kingdom of Jordan is facing in general and the people of Al-Salt in particular.

It all started in the new Al-Salt province King Hussein hospital when a significant shortage of oxygen was reported yesterday Saturday morning around 7 am which ended up killing 7 patients as they were in the ICU on ventilators.

During an emergency session in the Jordanian Parliament earlier this morning, according to local media reports, Interior Minister added as to clarify what exactly happened yesterday at King Hussein Hospital, "The incident took place between 7-9 am, at 7:12 am a report has been given to the head of General Security at the hospital stating the critically low level of oxygen in ICU and isolation rooms."

He also added, "The staff of doctors and nurses at the intensive care facility showed great incompetence in dealing with the alarms when they went off twice at the hospital when oxygen levels reached 20%, and once again after oxygen has dropped down to a critical state of only 5% available oxygen left".

As an aftermath of the disaster, people have gathered outside the entrance of the hospital and taken it to the streets, protesting in an outrage to express the anger and the disappointment in the hospital's administration and staff.

Furthermore, five people including the director of the hospital have been detained and placed in custody for questioning regarding the tragic event due to their failure in providing enough oxygen for Covid-19 patients under intensive care which led to their death.

Aramco Is To Become The World's Leading Digital Energy Company