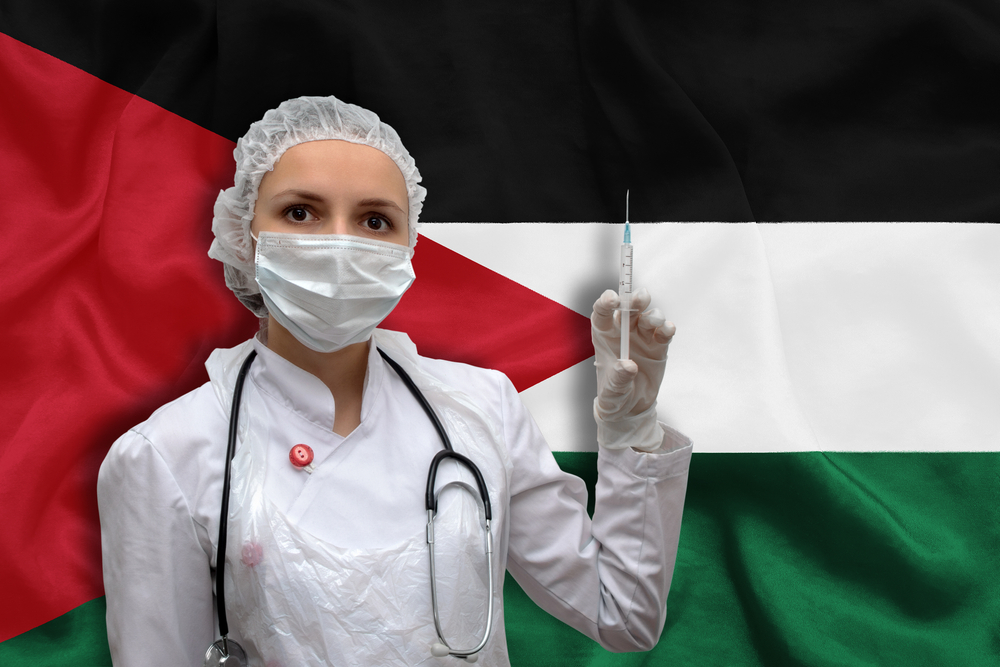 Following the meeting held in World Health Organization's regional office, Palestine's health minister emphasized the importance of promptly delivering the initially agreed-on amount of jabs to be rolled out in Palestine.

According to media reports, minister of health Mai Al-Kayleh added, "We've received a notice which stipulates the allocation of 24 thousand AstraZeneca vaccine jabs to us by Covax urgently and received by March of this year. But unfortunately, the distribution has been delayed".

The statement came after Covax announced that the distribution of vaccine jabs amount to Palestinians could suffer a reduction, and potentially delayed roll-out date, opposed to what was initially agreed between the Palestinian authorities and Covax.

"Covax" is a program initially led by World Health Organization, and co-led by Gavi, the Coalition for Epidemic Preparedness Innovations (CEPI).

Its primary goal is to increase the pace at which vaccines are developed and delivered to countries, striving to make sure at least 20% of countries' populations are vaccinated. Palestine is one of the included countries in the Covax program.

During the press conference minister Mai Al-Kayleh stressed the point of the desperate need of Palestine's health sector for the promised vaccine jabs by Covax.

As the health sector is facing numerous challenges due to the economic crisis it has been facing in recent past months and the pandemic ramifications.

How to Reply to Employer Messages on Job Search Platforms?