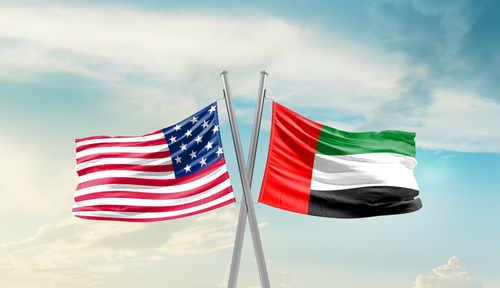 Home Global News The UAE and the US Collaborate to Draw a Roadmap for Future Jobs|Drjobpro.com
GGlobal News

The UAE and the US Collaborate to Draw a Roadmap for Future Jobs|Drjobpro.com

The United Arab Emirates and the United States of America have jointly collaborated to create a framework for the jobs of the future, according to statements by a senior executive of the American Business Authority to Emirates News Agency (WAM).

Liz Beneski, CEO of the American Chamber of Commerce in Abu Dhabi, added that the United States seeks to identify future jobs that companies will need. Still, they do not exist now, and from here, the two countries are collaborating to identify ways to educate young people about jobs that they did not know existed until now.

The Latest Trends in The Job Market

Speaking about recent trends among US companies in the UAE, Beneski emphasized that freethinking towards this new direction is inevitable as it enhances the availability of opportunities for many job seekers.

In this regard, Beneski stressed the need to hone skills and learn new techniques to deal with changing trends, especially after the spread of the Coronavirus and its consequences in all aspects of our lives, as “employee happiness” has become a priority for all employers.

The American executive stressed that American technologies would support this trend as American companies create a field for such future opportunities.

“I would say, as the UAE takes ‘the impossible is possible as its motto, we have to invent new areas of issues and opportunities that are currently emerging; American technology is certainly complementary to all the discoveries and opportunities here in the UAE,” Beneski added.

The American Chamber of Commerce in Abu Dhabi was founded by a group of American businessmen 35 years ago and currently has more than 400 business members representing sectors such as energy, oil and gas, renewables, healthcare, defense, aerospace, cybersecurity, project management, education, technology, finance, and financial technology.

Women represent about 35% of the Chamber’s members, and many of them work in executive positions.

The Chamber of Commerce always emphasizes the simplicity of its mission in the UAE, as it consolidates bilateral trade relations between the two countries.

Commercial Relations Between the United States and the UAE

Beneski emphasized that the United Arab Emirates is the only country that has ties to all 50 states in the United States, dealing with the smallest state – Rhode Island – and the largest such as California. She added that the vast Emirati investments provide jobs for millions of Americans.

APPLY NOW FOR THE LATEST JOBS IN THE UAE!

Alaa Emara is a content writer at Drjobpro.com. Drjob site has been voted one of the top 500 sites for jobs in the world in 2020. She writes in-depth guides that guide employers & recruiters ways to start, grow, scale their businesses, and guide the job seekers ways to unleash their inner talents to master their careers. 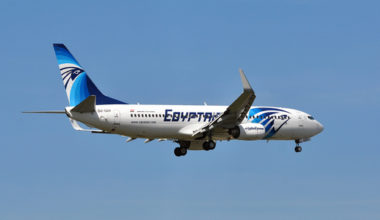 Read More
GGlobal News
Spread the loveEgyptAir’s regular flight from Cairo to Casablanca, Morocco, has been canceled after the Moroccan authority expanded… 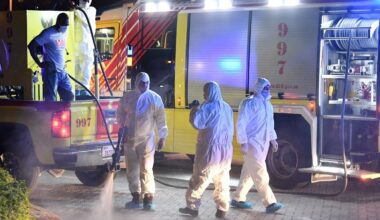 Read More
GGlobal News
Spread the love Dubai Economy has spotted 15 violations during the inspections conducted since the starting of January.  Field inspections being conducted by… 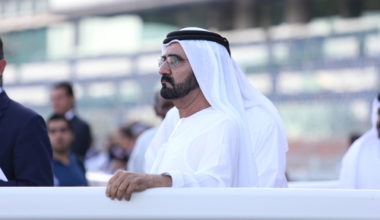 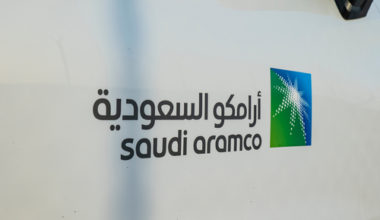 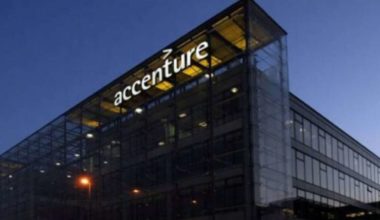 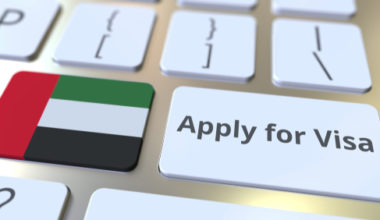 Read More
GGlobal News
Spread the loveIn addition to a multiple-entry visitor visa for all nationalities, the UAE has approved a new…

Did you write "work under pressure" skill in your

Attaching a file on email sometimes takes forever, how long does it take you?
YouTube Video UCIg5Qv7O5Vy394gganQiB3A_2UdUj6PZK0U