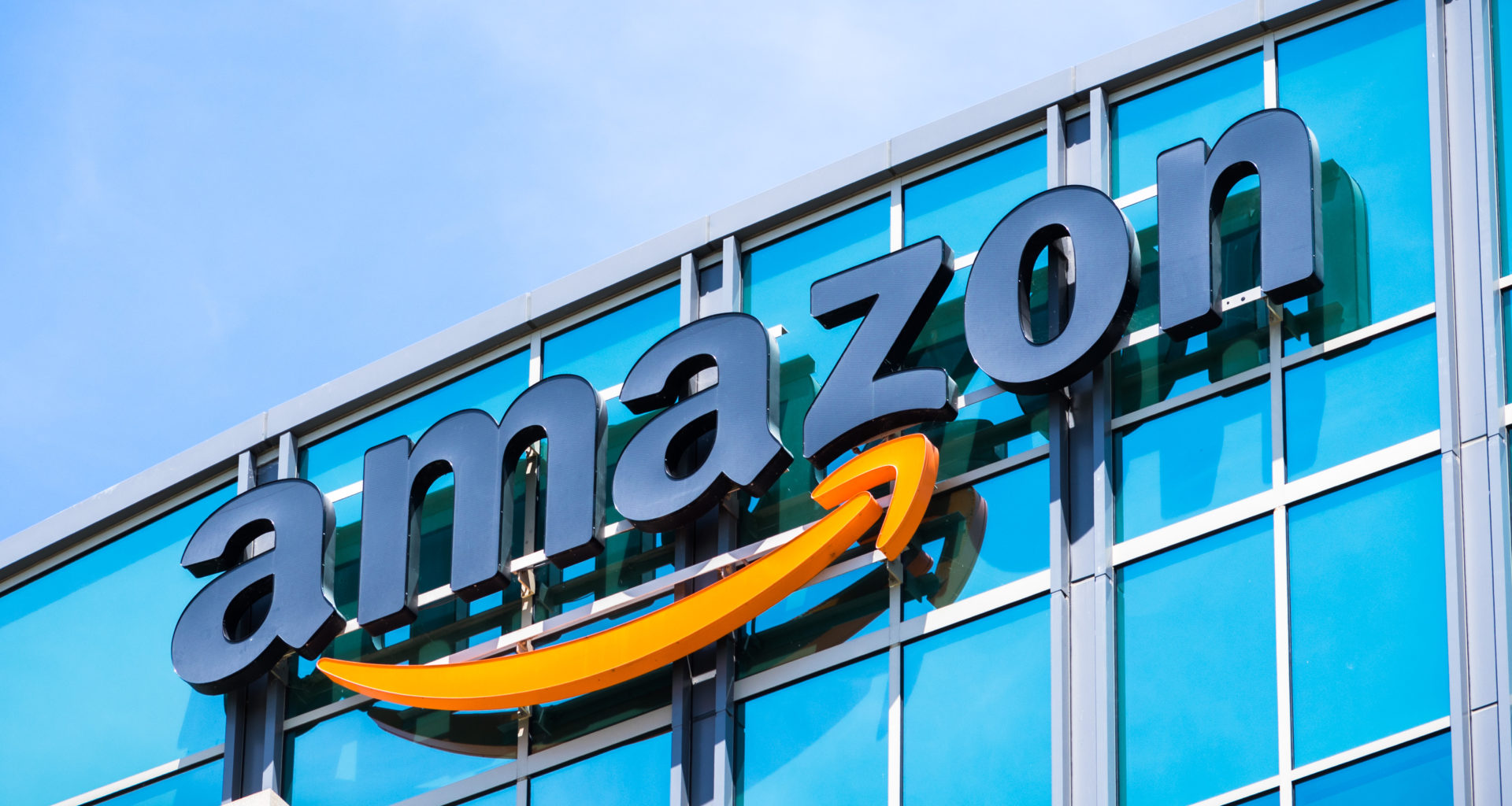 Amazon Plans to lay off 10,000 Employees

According to multiple press reports published by the New York Times, Amazon plans to lay off approximately 10,000 management and technology staff starting this week.

The proposed layoffs will be the largest in the history of the company. According to the reports, they will mainly impact Amazon's hardware division, retail division, and human resources departments.

The reported layoffs will account for less than one percent of Amazon's global workforce and three percent of the company's employees.

The company has previously indicated its intention to halt hiring retail managers.

Dr.Job and SmartATS: A Unique Collaboration for a Trusted Hiring Process 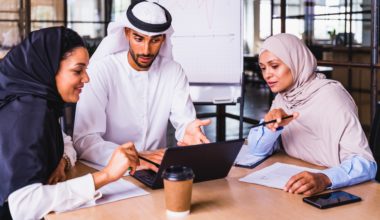 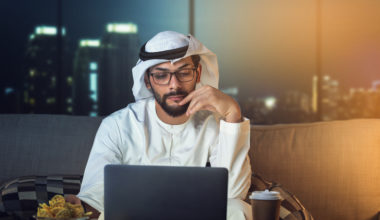 Read More
GGlobal News
Spread the loveWhat is the 2021 Great Resignation?  People are being urged to resign their jobs by a… 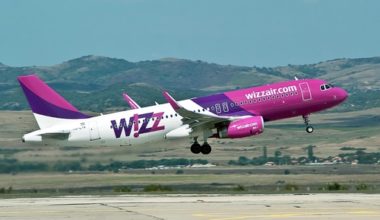 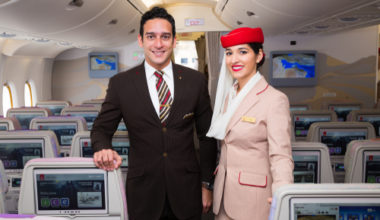