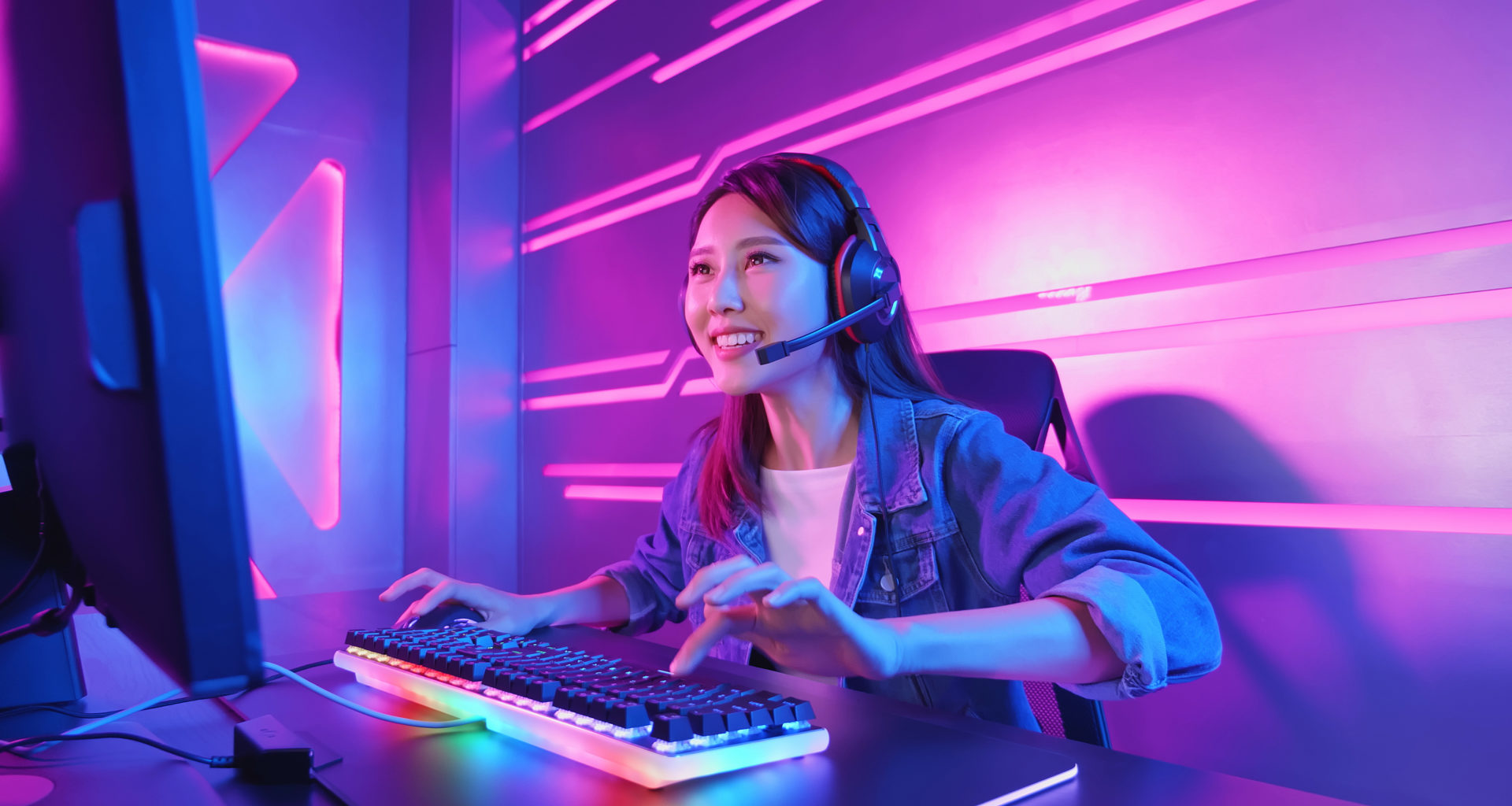 Video game jobs are the stuff of dreams for many of us. After all, video games were a big part of many Millennials’ and Gen Z’s childhoods.

In our early years, we found comfort and entertainment in games like Super Mario, The Legend of Zelda, Final Fantasy, Halo, Call of Duty, Grand Theft Auto, and many more.

Everyone wants to be a part of the next big game. Having your name on a game that hugely impacts people’s lives would be incredible.

Fortunately, the video gaming industry is significant, providing you with numerous options for safeguarding your video game industry legacy.

Along with traditional IT jobs, there are a few more in the area that may catch you off guard.

Here’s all you need to know about video game professions, including some of the highest-paying jobs in the business.

What are video game jobs?

Let’s take a step back and define what video game jobs are before we get into the high-paying video game occupations.

Technically, any position that aids in developing a video game qualifies.

Along with typical video game designer and software development professions, there are plenty of opportunities in marketing, music, and other fields.

A great deal of skill goes into making a single game.

As a result, gaming industry professionals represent considerably more career possibilities than you might imagine.

A game design career can be a terrific alternative if you’re seeking one of the classic gaming industry jobs and one that’s both technical and part artistic.

They usually spend a lot of time collaborating with other technical team members to ensure that development goes smoothly.

Game designers are in charge of a project’s overall vision in the video game industry, but software developers often bring that vision to life.

To ensure the game is playable, software developers spend their time writing code, fixing difficulties, and managing most of the technical tasks.

To get started on this road, you’ll almost always require a Bachelor’s degree.

After that, you’ll be well on your way to a salary of around $107,510 per year if you secure software engineer employment and establish your reputation.

get the latest software developer jobs!

They may be responsible for writing dialogue scripts, stories, and more. Additionally, technical writers may be required to provide manuals and other essential documents.

get the latest writer jobs!

Technical artists work as video game animators. They generate animated graphics, such as game characters or scenery, that help bring the game’s world to life.

Animators often hold a Bachelor’s degree, while some may choose courses instead. In any case, the average annual salary is $75,270.

get the latest animator jobs!

As a result, gaming studios rely on sound designers to ensure that the audio component of the game is up to par.

It takes a lot of coordination to make sure the right sounds happen at the right time.

However, in exchange for your efforts, you can expect to earn around $53,166 per year.

get the latest Sound Designer jobs!

Many video games give players the option of playing in multiple languages.

That makes it easier to advertise the game internationally since the developer may highlight the availability of the native language of a particular region during demos and advertising.

Translators are experts who transform existing dialogue, voiceovers, manuals, and other types of content from one language to another.

You can expect to earn around $51,830 yearly for your language skills.

get the latest translator jobs!

Video game tester is one of the most sought-after positions.

Those professionals spend the majority of their time developing video games. While it may sound like a lot of fun, it’s a lot of labor.

Video game testers are responsible for spotting flaws, detecting bugs, and reporting them.

To find flaws, they may play the same area of a game thousands of times. They may also be entrusted with providing input on the overall player experience, ensuring that the final product is both bug-free and enjoyable.

From a professional aspect, video game tester employment can be highly competitive.

A Suggestion: Working as a video game tester is an excellent way to break into the industry.

It’s possible to obtain a foot in the door for future employment in development, quality assurance, or a related field by being open to those opportunities.

If you want to be the voice of a video game character, becoming a voice actor is probably your best shot. These professionals’ voices can be heard in various projects, including video games, voiceovers, cartoons, and more.

That isn’t to say you won’t be able to make a decent living.

get the latest voice actor jobs!

In the video game industry, market research analysts are crucial.

They will not only analyze data to discover what types of video games might appeal to the general public, but they will also undertake a study to investigate new advertising tactics, feature preferences, and more.

To get started in the field, you’ll typically require a Bachelor’s degree because you’ll need good marketing and data analytics skills.

While some games include music from well-known performers, others use original compositions.

Composers write the pieces for games that require creative music.

They apply their musical expertise to create something unique and memorable that fits the game’s tone, ensuring that the music enhances the whole experience.

However, only a tiny percentage of people with musical abilities can make $51,670 per year as a composer without formal training.

All 10 of the above occupations pay well and allow you to start a career in the gaming industry.

While they can be very competitive, they offer opportunities to break into your desired industry and work on the next blockbuster game.

Take a look at each of the video game occupations listed above. After that, think about your skills and interests.

After that, you might be able to choose an appropriate option, allowing you to get your video game career off to a good start.

How to Answer the "Why You Want to Leave Your Current Job?" Job Interview Question|Drjobpro.com 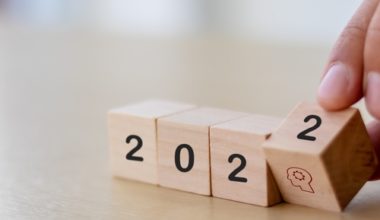 Read More
JJob Search Tips
Spread the loveWhat are the skills that are in demand in 2022? According to Forbes, recruiters will be… 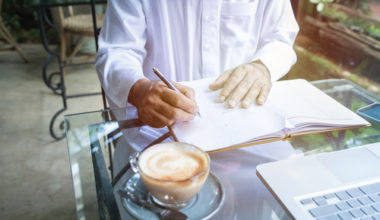 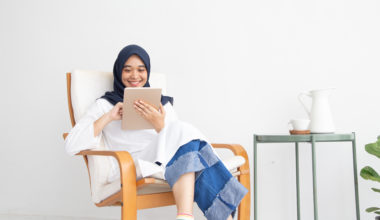 Read More
JJob Search Tips
Spread the loveWhen businesses switch to remote jobs to tackle the coronavirus pandemic, and a growing number of… 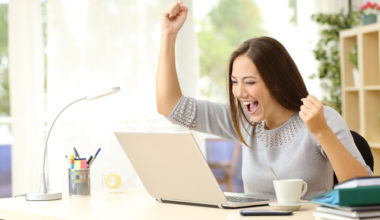 Read More
JJob Search Tips
Spread the loveAre you frustrating looking for a job? Do you feel disappointed landing no job? Job searching… 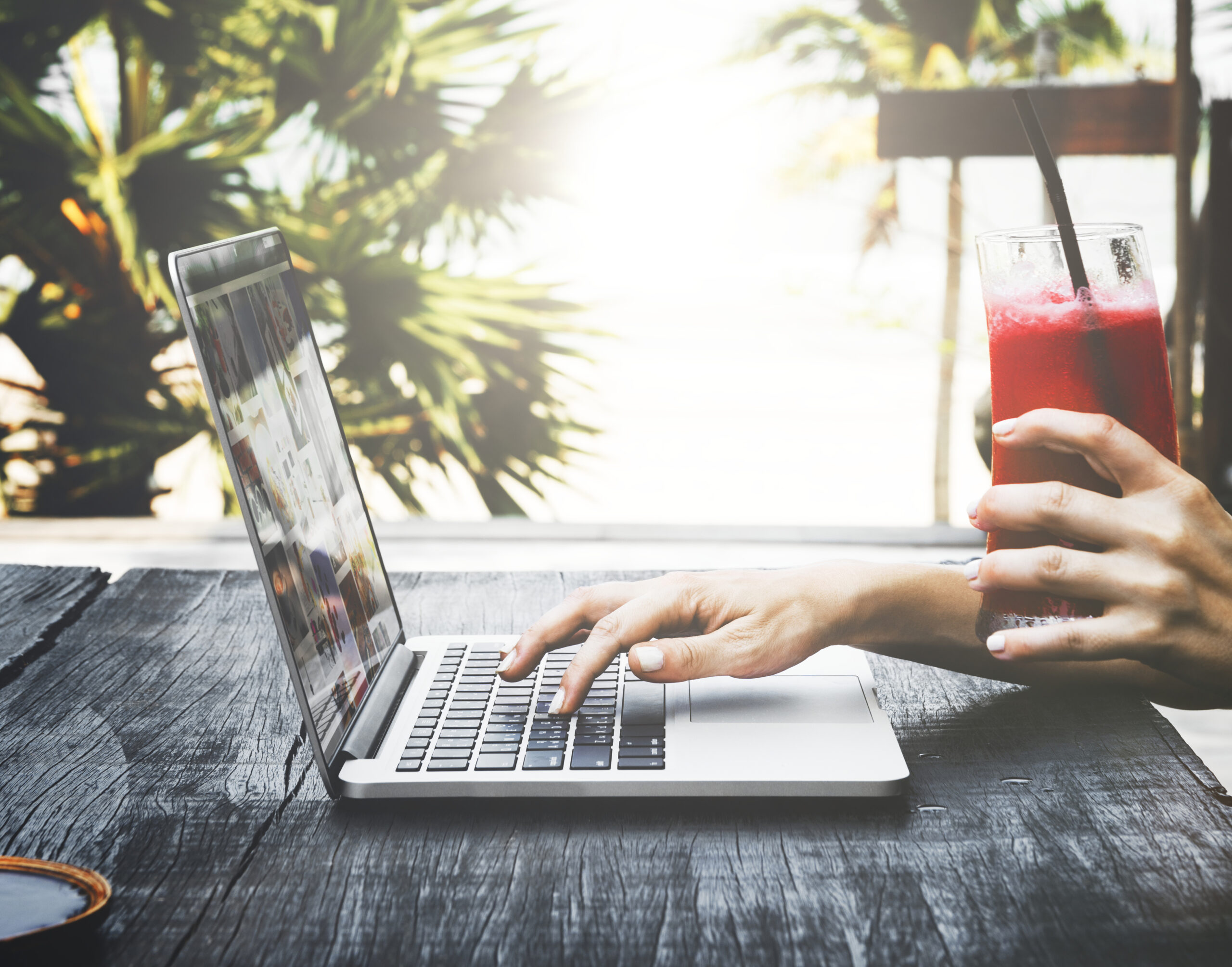 Interview questions: how to answer “why do you w